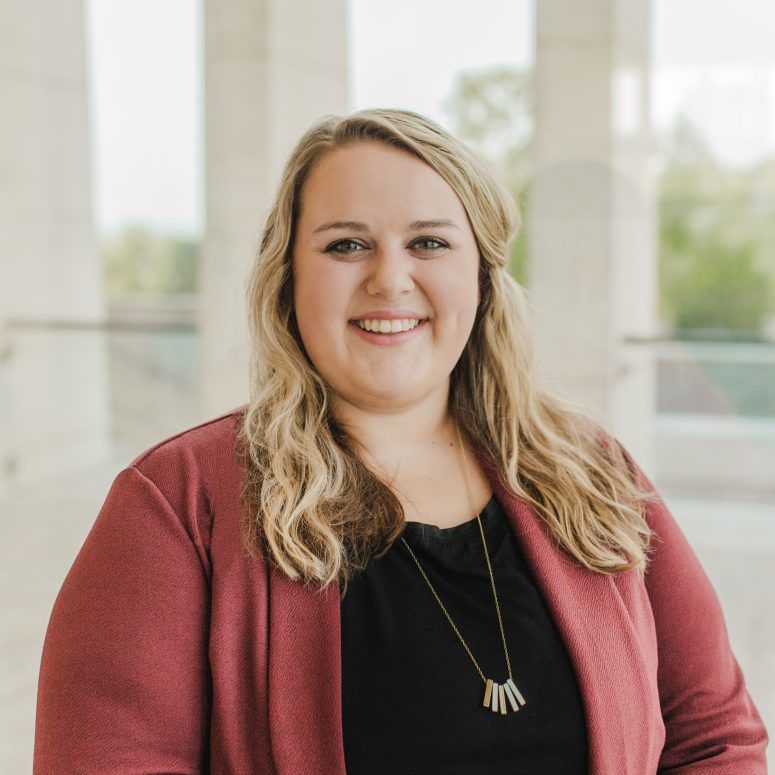 Tennessee received $500 million to expand broadband through the American Rescue Plan. In April, the state began creating its own broadband map to better collect data on the communities still needing assistance.

It administers its broadband policy though its Department of Economic and Community Development.

The department has a Broadband Ready Community Designation Program.

Tennessee ranks at the 17th mark for best connected in the state, according to BroadbandNow.