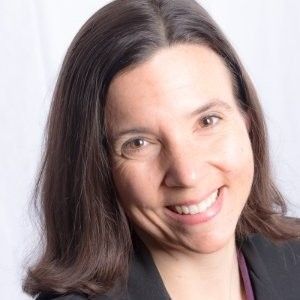 Wisconsin Governor Tony Evers declared 2021 "the year of broadband access," in his state of the state speech at the beginning of the year. Since then, Wisconsin put into motion plans to massively scale up access to high speed Internet networks.

Broadband Expansion grant application information is available here. The deadline for applying for the grants is 4 p.m. CT, Thursday, March 17, 2022 . $100 million is available. This round of funding comes from state funds.

Wisconsin has developed its own statewide broadband maps with different layers to show how Wisconsin is or isn't, being served with high speed Internet access. Grants applicants can also see map coverage of preliminary broadband expansion grant "unserved" and "underserved" areas as defined by the U.S. Treasury Department. However, the PSC has stipulated that upon completion, the proposed service should offer at least 100x100 Mbps service.

The Governor's Taskforce on Broadband access released a report this June with recommendations and strategies on how to expand broadband access in the state. The report contains timelines and goals for specific kinds of broadband network rollout guidelines

From the report, which included recommendations to:

The PSC estimates that more than 670,000 Wisconsin residents don't have access to 25x3 Mbps service.
Governor Evers has also funneled federal funding from the Coronavirus Aid, Relief, and Economic Security Act (CARES) and ARPA to PSC to award more than $105.3 million for 94 projects in more than 42 counties and three tribal communities.

His office claims that altogether, all this is going to result in more than 300,000 homes and businesses getting new or improved broadband services.﻿