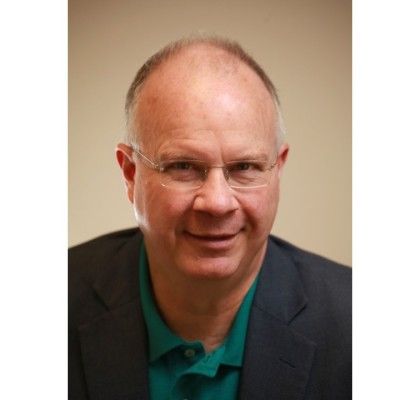 About Alaska Office of Broadband

Alaska has historically been held back by its 600,000 square-mile size, sparse population, rugged terrain and weather. That has led it to use wireless technologies outside of urban areas for connectivity, including microwave and satellites.

But the state's 2021 broadband report notes that an influx of new federal money, including from the existing American Rescue Plan Act and the Infrastructure Investment and Jobs Act (IIJA), ensures that a "generational infusion of resources" makes it "possible to build terrestrial middle and last-mile capacity to places never before considered feasible."

"Fiber-optic cables are considered by the task force to be the gold standard middle-mile solution," the report said, adding other technologies are still in the mix. "As such, it should be deployed wherever feasible."
The taskforce said that a key hurdle is initial and further operational maintenance expenses for those middle- and last-mile infrastructure needs that require government contribution.
Each state is expected to get $100 million minimum from the IIJA.

During a broadband summit designed to bring attention to Alaska's broadband needs, Governor postgres Dunleavy signed a bill early August 2022 to create a broadband office.
The Alaska Broadband Plan is intended to bridge the digital divide in rural, suburban, and tribal communities.

Administered by the Alaska Department of Early Education and Early Development and the Division of Libraries, Archives & Museums, and The Alaska School Broadband Assistance Grant program is intended to increase download speeds in Alaska Public Schools.

In the 2020-2021 school year $6.2 Million was awarded to 28 districts throughout the region.
You can find Broadband.money's summary of, and link, to the state's latest 2021 broadband report and recommendations here.

Tyson Gallagher, Deputy Chief, Office of the Governor is another broadband contact.
He can be reached at: tyson.gallagher@alaska.gov