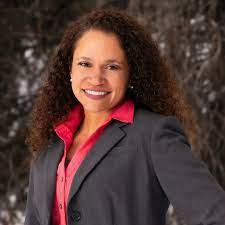 Governor Jared Polis said in February 2022 in an executive order that his goal is to get Colorado to 99 percent covered by broadband by 2027.

The state has had a broadband office since 2016. Its funding page is here.

In June 2021, Polis and the Colorado General Assembly signed Bill HB21-1289, also known as Funding For Broadband Deployment. The funding of this bill is derived from the American Rescue Plan.

Middle mile and other interconnectivity projects that can be funded under this legislation are those that deliver 100 Mbps/100 Mbps service, or where not practicable, 100/20 Mbps, but scalable to 100/100.

The Colorado Department of Local Affairs (DOLA) is responsible for distribution of funding.

Polis also signed SB21-060, to build a program with a budget of at least $5 million, to reimburse low-income households up to $600 for broadband services.

Components of this legislation include:

Other key contacts are accessible here.