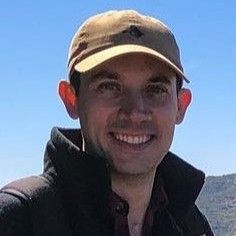 The Georgia Broadband Program is led by the Georgia Technology Authority and the Department of Community Affairs.

Their website offers information about the statewide program, broadband mapping throughout the state and a speed test for residents.

The state has the most detailed broadband availability map in the country. Maps show the aggregate locations of served and unserved areas statewide and by county.

Unlike the FCC's current data, Georgia's map shows census blocks as served only if more than 80 percent of the locations are served in a block. One version shows a side-by-side comparison with FCC data. The comparison is eye-opening, to say the least.

As a follow-up to recent proposals, Governor Brian Kemp established a $40 million to The Rural Innovation Fund and $30 million to continue building high-speed broadband connectivity in rural areas. 57% of residents have a low-priced broadband access plan.

Private ISPs are eligible for funding to build last mile infrastructure throughout the state and are encouraged to participate in these programs.

Out of the 235 providers so far, Windstream Corporation, one of the major providers in Georgia, is the only provider participating in the benefits program.