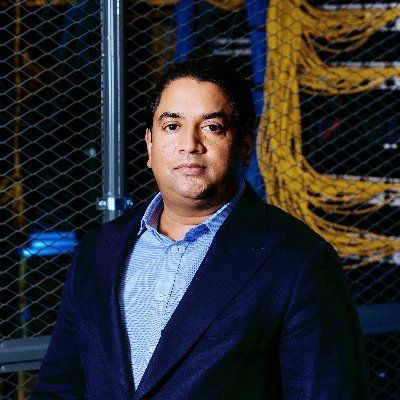 Parent Department:
Office of the Governor

The Louisiana Office of Broadband Development and Connectivity says its goal is to close the state’s digital divide by 2029. Veneeth Iyengar, the state broadband director, has emphasized the centrality of stakeholder engagement and community buy-in to his team’s strategy.

Details on the state’s Granting Unserved Municipalities Broadband Opportunities – “GUMBO” – grant program can be found here. The initial round of GUMBO grants was announced in July 2022, sending over $130 million to serve more than 66,000 locations and 50 parishes. The program’s second wave of grants – $38 million for 10 parishes – was announced the following month.

Louisiana also offers a broadband toolkit, designed to guide elected officials, community leaders, and other stakeholders. The toolkit is a “step-by-step guide designed to explain why and how to get everyone in your community or region access to broadband internet,” the state says.

The Pelican State touts itself as the nation’s leader in enrollment for the Affordable Connectivity Program, a federal program which subsidizes monthly internet bills and device purchases for low-income Americans.