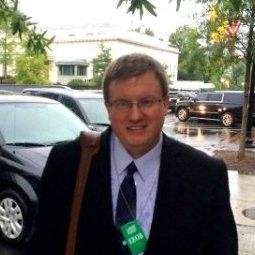 Per Executive Directive 2021-2, the Department Labor and Economic Opportunity administers the Michigan High-Speed Internet Office, responsible for broadband coordination statewide. The Michigan Consortium of Advanced Networks created the Michigan Broadband Roadmap in 2018; today this framework is the official state broadband plan. So far, 84% of the state obtains terrestrial broadband coverage at 25 mbps, yet 56% of residents have access to a low-priced broadband plan.

Broadband funding includes the Connecting Michigan Communities Grant Program includes an affordability and service limitation scoring criteria for applicants of 20 points out of 150. Scoring for the projects is based on the capacity of those included within the proposed area of the project to afford and use the service.

Distribution for funding might be a challenge for some residents, as over 45 municipal officials are declining/ not applying for their portion of funding for broadband infrastructure, due to “philosophical opposition” or “frustrations” with spending limits.

As of November, 2022, the Michigan High Speed Internet Office also offers the ROBIN grant program. Below is how the office explains it:

ROBIN is funded with $250M from the Coronavirus Capital Projects Fund that is administered by the US Treasury.

MIHI aims to open the ROBIN application window before the end of 2022. View the ROBIN Fact Sheet to learn more.