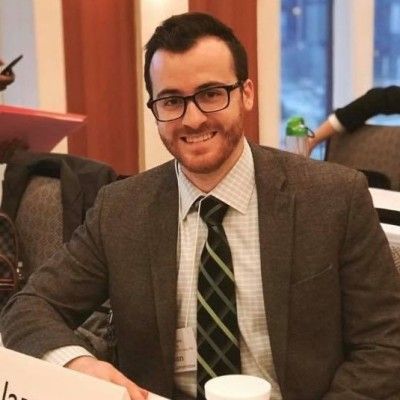 The legislation defines "unserved" as areas that don't have access to 25 x3 Mbps broadband networks, and "underserved" as those without access to 100x20 Mbps networks.

The legislation is expected to bring reliable broadband connections to an estimated 30,000 households.

The Nebraska Public Service Commission is the state’s point of contact for broadband related activities.

In August, the Nebraska Regional Officials Council unveiled a new broadband map in the hope of better pinpointing where the state’s populace most direly needed resources along with identifying how these new funds could best be used to help the state’s commerce and education sectors.

The state will receive a minimum of $300,000 to develop state digital equity plans. The program is scheduled to begin Oct. 1, 2022. States have one year to complete these plans.

The Network Nebraska program is a resource sharing telecommunications network under the Nebraska Information Technology Commission (NITC) that works together to provide reliable, and affordable infrastructure.

The state distributes funds from the $20 million pot from the general fund as grants. These grants fund the deployment of broadband networks in unserved and underserved areas of the state.

In 2020, Ricketts dedicated $29 million of the federal CARES Act funds to broadband deployment.

The Nebraska Universal Service Fund — which comes from fees levied on cellphone and landline phone bills — spent $106.5 million on high-speed internet expansion since 2016.

That's on top of money from the federal Universal Service Fund. Nebraska also received $60 million in the past couple of years through the Rural Digital Opportunity Fund, $124 million via the Alternative Connect America Cost Model and $9 million from the USDA's ReConnect Program.