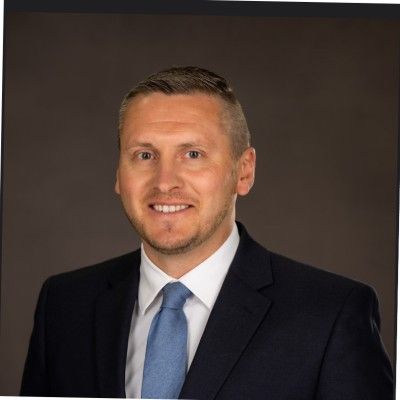 About Department of Community and Economic Development

The Pennsylvania Department of Community and Economic Development state broadband authority serves as the state’s point of contact for broadband related activities.

Governor Tom Wolf joined with 11 other state governors in June 2020 asking the federal government for money to fund broadband networks.

In July, 2021, a Pennsylvania House bill was introduced which would “devote $500 million of Pennsylvania's $7 billion federal infusion in American Rescue Plan allocation toward improving broadband access.”

Unserved High-Speed Broadband Funding Program: The Unserved High-Speed Broadband Funding Program authorizes the Commonwealth Financing Authority to award grants that shall not exceed $1 million or 75 percent of the total project costs, whichever is less. This award may be granted to nongovernmental entities that have expertise with high-speed broadband service infrastructure in unserved areas of the state.

Microsoft’s November 2019 data show that approximately 6.2 million people in Pennsylvania do not use the Internet at broadband speeds.