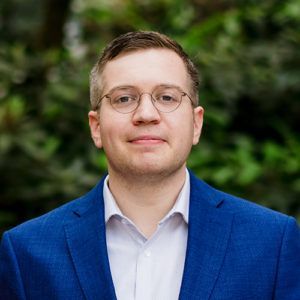 With the passage of the Infrastructure Investment and Job Act, Rhode Island will receive at least $100 million for improving broadband services and connecting the 12 percent of Rhode Island households currently without internet.

State Rep. Deborah Ruggiero has called the state’s broadband issues to the public’s attention, writing in an op-ed, that the municipalities of Rhode Island desperately need access to broadband.

Already, some municipalities like Newport and Middletown are working to provide high-speed internet to low and moderate-income communities and apartment complexes.

Still, Rhode Island is one of the best states for broadband availability, ranking as the fourth best within the United States.