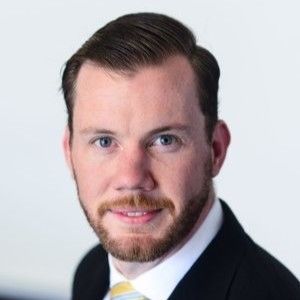 About Office of the Governor, Texas Economic Development

Texas established its Broadband Development Office in August 2021. The BDO is located in the Office of the Comptroller of Public Accounts. The state legislature tasked the BDO with awarding grants and loans and providing other incentives in the interest of expanding access to broadband in underserved areas.

The BDO is responsible for managing the $500 million of the Capital Projects Fund from the federal American Rescue Plan Act.

Texas is still working on developing a state broadband plan. The state Comptroller Glenn Hegar announced that he's conducting a listening tour in the spring and summer of 2022.

The BDO also has a new Board of Advisors as of 2021. It's comprised of business community leaders and a school superintendent. They are: Sergio Contreras, president and CEO of the Rio Grande Valley Partnership. Contreras previously served as Executive Director of the Pharr Economic Development Corporation and worked for AT&T for 19 years; Robert F. McGee, the Senior Vice President of Telecom Operations at Quanta. McGee has over 20 years of experience in the broadband industry and is a U.S. Army veteran; and Scott R. Muri, the Superintendent of Ector County ISD. Muri previously served as the Superintendent of Spring Branch ISD and Deputy Superintendent of Schools at Fulton County Schools (GA).

One of the Texas Broadband Development Office’s mandates is to create a broadband availability map indicating eligible vs. ineligible areas for financial assistance. When complete, this map will include a challenge process to dispute inaccuracies. Estimated completion: January 2023.