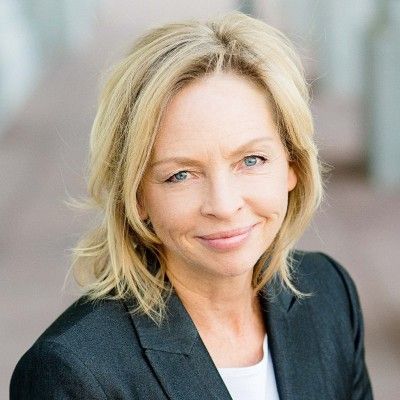 Utah's state legislature approved a new law during its 2022 January-March session that creates a new nine person broadband oversight commission that is charged with overseeing the disbursement of the influx of federal infrastructure funding – specifically grant funding from the Infrastructure, Investment and Jobs Act. The law also creates a broadband director position that reports to the executive director of the Utah Broadband Center. The commission has nine voting members and one member with no voting rights.

That person is the director of the Utah Broadband Center, which is charged with soliciting stakeholder input, applying for federal funds, executing the state's strategic broadband plan and co-ordinating the broadband plans across state agencies.

The state's 2020 broadband plan lays out a goal of using best practices to “encourage continued expansion of broadband deployment and increase speeds for everyone to 25 Mbps or better in communities throughout Utah."

The plan also explains how broadband is crucial to most aspects of life in the state, including the economy, efficient governance, education, telehealth, workforce development and transportation.

The plan also lays out how it wants to streamline administrative processes, such as standardizing rights-of-way issues to minimize the costs of broadband deployment.

The Utah Department of Transportation (UDOT) has been central to the development of broadband networks in the state and has the requisite engineers to vet broadband proposals. The state legislature allocated it $30 million of CARES funding to build out its fiber optic and WiFi networks during the pandemic to connect rural communities.

The state used American Rescue Plan Act funding to fund its first broadband grant program in 2021. The awardees of the $10 million program were announced in February 2022.

The state's broadband plan also calls for the creation of the nation's first Digital Equity Plan.

The state is working with GeoPartners to create an updated broadband map. It's currently conducting a broadband speed test survey of residents and businesses to update its state broadband map, which is based on provider data.

Utah's Board of Education has proposed a pilot Digital Inclusion position in the state library system that would be funded through the IIJA. The position would be funded on an experimental basis for two years. The state plans on distributing IIJA funding through its various state agencies for broadband projects. It also anticipates creating a state grant funding program as well that would be administered by the broadband center.

Our map showcasing the broadband Yield on Cost estimates of Utah's many census blocks, which are derived from that area's net income and fiber construction costs.