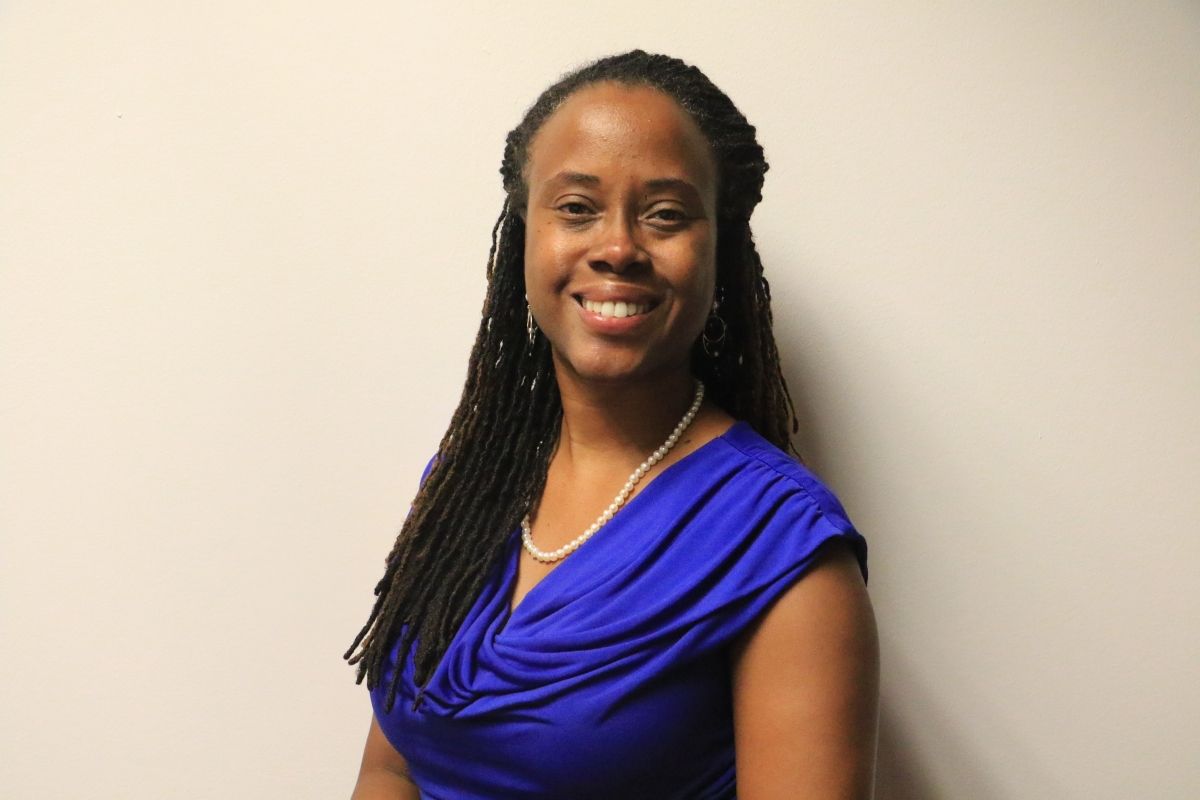 About Department of Housing and Community Development

Universal broadband means that at least 95 percent of households in each of the state's counties can access at least one network of this nature.

The state created the Virginia Telecommunications Initiative (VATI)  and the governor hired two broadband advisors in his office to strategize about how to achieve the goal. The state administers grant funding from its Department of Housing and Community Development through its Commonwealth Connect program.

In July, 2021, the state's Senator Mark Warner and Northam announced that Virginia would direct $700 million from pandemic relief funds to help close the digital divide.

Later in the year, Northam's office announced that the state anticipates more than $2 billion in broadband funding to its Virginia Telecommunications Initiative in the form of local and private sector matching funds.

In 2021, the state legislature enacted a law that requires Internet service providers to submit broadband availability information to the Department of Housing and Community Development annually so that the state can have better, more updated maps.

The Utility Leverage Program for broadband allows Virginia’s investor-owned utilities to partner with localities and Internet service providers to leverage utility-owned fiber for network expansion in unserved areas of the Commonwealth.

The VATI supplements construction costs of private sector broadband providers in order to reach unserved communities. Prior to the pandemic, the state provided $50 million to the initiative annually.

You can see the office structure and full list of staff contacts for the office here.